What To Expect From D23 Announcements

One day after Disney+ Day, we will be having D23, the biggest Disney event of the year with some huge announcements into films universe of the studio, what do you expect? Read here our predictions and what we know about the event!

Starting with the main studio, Walt Disney Studios, what we can expect from the studio to bring us there and we are preety safe to see a First Look at The Little Mermaid, the promotion for the movie has already begun with some magazine covers so some footage at the event is very likely, maybe also the first footage for the upcoming film The Haunted Mansion along with a new Trailer for Strange World that releases in theaters this November, but what about the announcements? Our predictions for the announcements disney is making are: Cruella 2, Frozen 3, Tower Of Terror, Lilo & Stitch (Live-Action), Maleficent 3, Pirates Of The Caribbean, Encanto 2 (unlikely but still a small prediction), Tron 3, Bambi (Live-Action).

Yes, some of them is more unlikely than others but this is our predictions for what to expect, and maybe even more and other announcements included.

NOW lets talk, Marvel reportedly promises about 8 projects to be announced at the event according to some reports that Kevin Feige said that during sdcc back in July, but talking about the Trailer and Teaser we expect a first Teaser for Ant-Man And The Wasp: Quantumania, first look at Guardians Of The Galaxy Vol.3, first image for The Marvels and we also expect big cast announcements for Fantastic Four, Blade, Captain America: New World Order, Thunderbolts (unlikely but still a possibility so who knows), and others. About the 8 projects, our predictions are: Deadpool, Shang-Chi 2, Eternals 2, World War Hulk, Doctor Strange 3, Scarlet Witch, Midnight Sons and maybe a Mutants project.

The event promises a big Marvel day so stay tuned that we will be doing full coverage at our Twitter page! 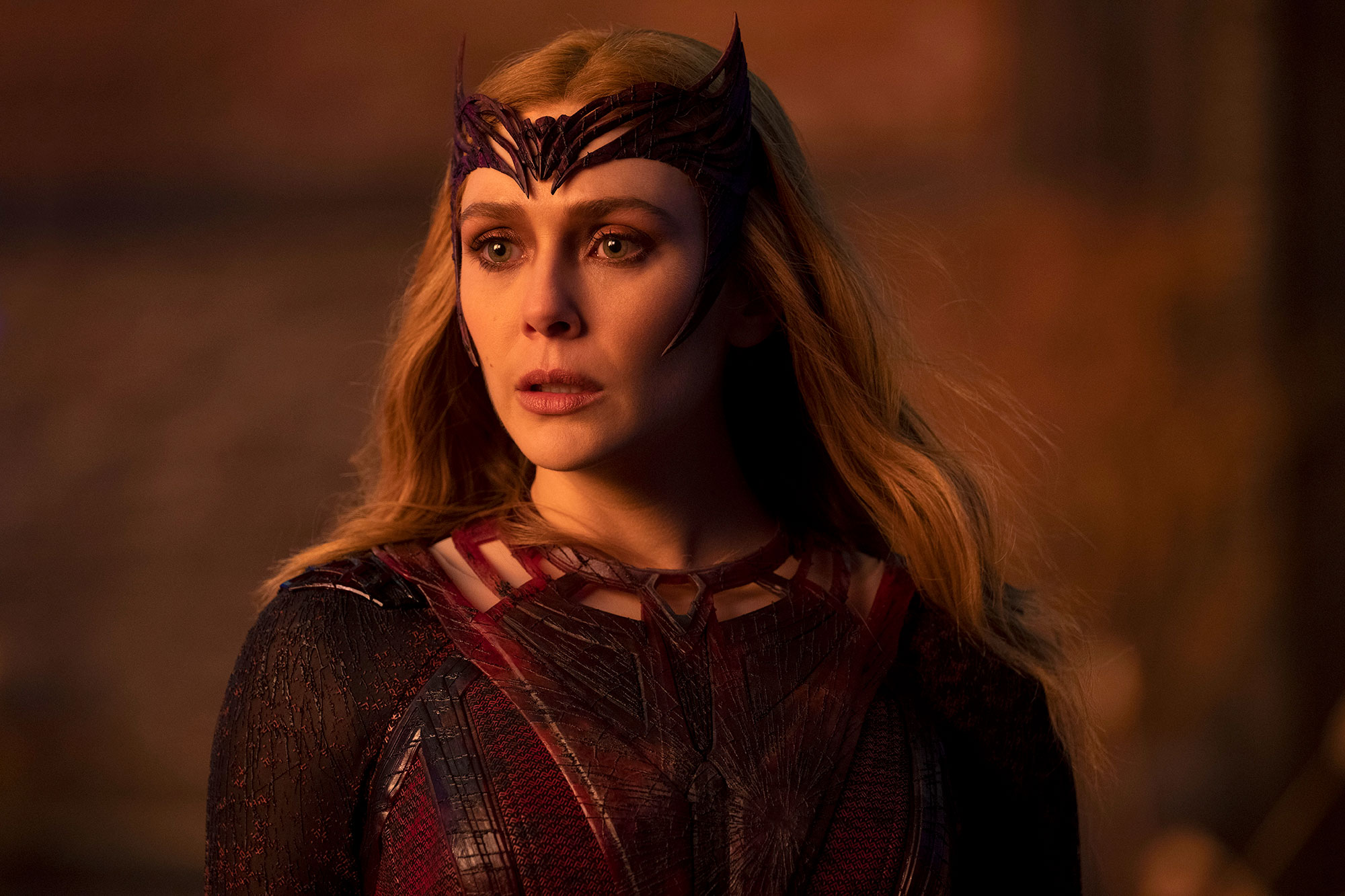 I know many people and Star Wars fans are expecting big announcements for Lucasfilm, but we here dont expect that, Star Wars is doing great at series and many are in development but they’re movies for now are kinda messy and I dont expect them to announce many movies at the event, maybe some updates on the movies that are currently in development and also a first Teaser for Indiana Jones 5. If Star Wars is making any announcements? We dont know, but our predictions is that they’re just updating what they already announced.

Now the last one we’re talking here, 20th Century Studios, we want to highlight our high expectations for a Free Guy 2 announcement that’s what we want and what we think they are also announcing, some new Trailer could also be expected like: Rosaline, Amsterdam, Avatar: The Way Of Water, Empire Of Light and many others. We also expect a official title and date for the upcoming Planet Of The Apes film. Also original movies announcements are very likely, and these are our predictions for it.

This were our predictions for D23, the upcoming Disney event that promises huge announcements for the studio. What are your expectations for it? Let us know!